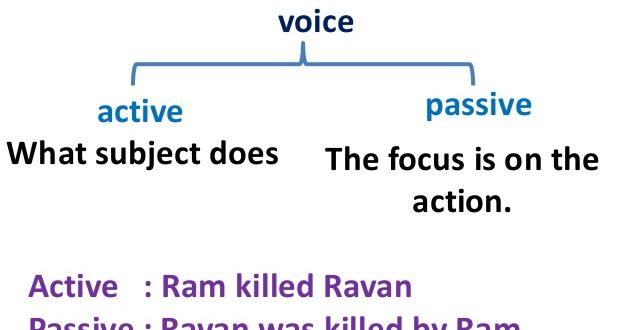 Passive voice should be avoided when you want more clarity in writing. However, in some cases, you need to use passive voice to stress the action, not the actor. Also, passive voice can be considered more polite, as it sounds less aggressive or dramatic.

John gave me a bunch of flowers on my birthday.

Choose the sentences written incorrectly in the passive voice.